The ADMTM TEAM (Associação Desportiva de Muay Thai da Madeira/ Sporting Association of Muay Thai in Madeira) head office and gym is located in Pavilhão Gimnodesportivo in the city of Câmara de Lobos. It was founded on the 7th February 2002 by Master Ferdinando Abreu, who was responsible for the introduction of the Thai martial art in Madeira Island.

According ADMTM TEAM (2002) status, the clubs mission is

"to promote sporting, cultural and recreational activities, organize internships and competitions, promote the practice of Muay Thai in the Autonomous Region of Madeira (RAM), incentivizing healthy relations with other clubs and associations in the region/country and abroad, create practice and training schools for Muay Thai athletes, attribute awards and honors for athletes and coaches who are noteworthy in this area."

From 2006 onwards, administration and technical command is set by Trainer José Abreu, Graduate in Physical Education UMA University and Muay Thai X Khan and II DAN Kickboxing, who has taken the club higher in its achievements, to one of the best clubs in Portugal, achieving numerous titles for the team and Madeira Island.

In 2013 the status of Juvenile Association was attributed by DRJ.

ADMTM TEAM has distinguished itself by the level of competition of the subjects practiced: Kickboxing (Low Kick), K1 Rules, Light Contact (Cadets) and Light Kick.

In what concerns self-defense, ADMTM TEAM has studied Muay Boran in depth, for this is the traditional Muay Thai, through which the athletes learn the forms (Katas) and Thai terms and references. 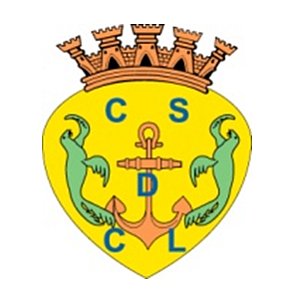 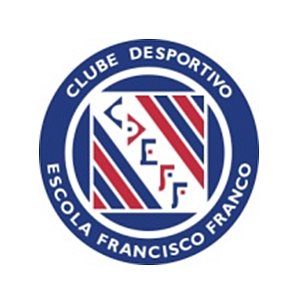 ADMTM TEAM has around 150 members of both sexes, of all levels and all ages practicing with us.

In addition to Regional, National and International Competitions, the club also organizes several events with the intention of fund-raising, maintaining the spirit of comradeship and friendship between the clubs’ members and athletes. This is done through selling food and beverages at local religious festivities (arraiais) and similar events, organizing ‘levada’ walks and trails through Madeira Island; paintball events in the country; camping; aquatic activities (aqua park rides); Muay Thai demonstrations at fairs, exhibitions and schools, among other adventures.

The club is coached by 1 first degree trainer and 4 instructors/monitors. The classes are divided according to age, level of learning, chronology and maturity.

The Muay Thai Kids Class made up of children until 12 years old, however if a child shows a higher level of evolution, learning and maturity he/she may pass to the next level class that is divided into two: Initiate Adult/Maintenance and Youth Competition (up to 14 years old).

The Competition Class is frequented by high rank athletes, from amateurs to professionals, as well as athletes who intend to have a high level of training, not only for physical reasons but because they are advanced martial art students (in the case of individuals with red, brown or black belts).